This page contains an extensive list of all the nude beaches in Majorca, Spain. You can get an idea of the locations of each on the map below. At the bottom of this page we also have links to individual naturist beach pages by location. Majorca (Mallorca) is the largest of all the Balearics and Spanish Islands in general. It´s capital city Palma is also the capital of the autonomous community of the Balearic Islands.

A little History About Majorca

The Phoenicians were the first to colonize Majorca in the 8th century BC, although remnants have been found on the island dating back to the Neolithic period 6000-4000 BC. There have been many battles fought throughout the island’s history and in later years Majorca was subjected to countless raids from  North African Berber Pirates. Due to pirate raids many coastal towns and villages were actually built slightly inland, thus giving the townsfolk a better chance to prepare and arm themselves against the attacks.

Cabrera Island which lies about 10 miles off the coast of Majorca was favoured by the pirates as a strategic place to lay low during daylight hours and attack Majorca’s towns and villages by night. In order to counter the pirate attacks, a watchtower was built in the 14th century and guards were posted there to warn Majorca’s villagers of impending attacks with smoke and fire signals.

One Of The Top Tourism Location in Spain For Beaches 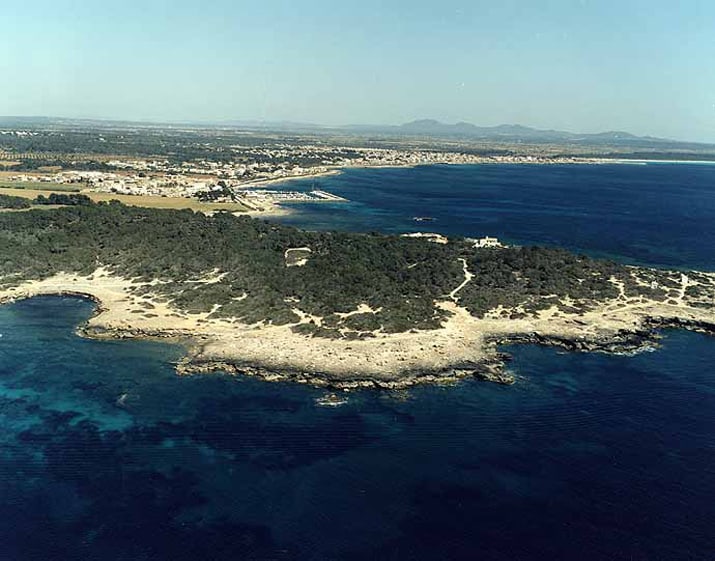 Majorca is now one of the most popular holiday destinations in Spain, and with its beautiful beaches, turquoise waters, popular party towns like Magaluf, quaint fishing villages and rugged mountains, the island offers a choice of holiday options to suit all tastes. There are fantastic natural parks, historical buildings and attractions, museums, art galleries and of course, many miles of stunning coastline. The capital city Palma offers excellent shopping and dining choices as well as many attractions such as the majestic La Seu, Palma Cathedral which was built between 1229 and 1346. Close to the city is its International Airport which is one of the busiest in Spain. Less than 20 kilometres from Palma is Magaluf, probably the islands most well known town due to its faithful following of Partygoers, raucous nightlife and busy beaches.

For most visitors to the island it is all about sun and sea, and Majorca doesn’t disappoint. The many towns and villages are within easy reach of the coast and offer a wide variety of beach options including, long stretches of unspoilt white sand, family orientated beach resorts with excellent water sports, secluded coves and bays, picturesque coastal paths as well as a large selection of official nudist beaches in Majorca, of which there are more than 40. Most of the nudist beaches are close to the smaller towns and villages such as Manacor, Pollença and Santanyi.

Naturist Beaches In Majorca by Location

You can click any of the links below to visit individual nude beaches pages by location.